Smith machine isolated front deltoids press: To isolate the anterior/front deltoids is to do press on the sagittal plane instead of the frontal plane. A path with the elbows facing the front instead of the side all throughout the process. It is stable and less compensating if done sideways on the smith machine. Doing it bilaterally with the elbows facing forward is also fine, but the tendency of the elbows to travel outward that would transfer the tension on the lateral deltoids is higher. To analyze it well will raise the question: Even sideways will also permit outward compensation of the elbow right? That is correct, but for me, the visual feedback provided by the relationship of the bar and the elbow allows me to fix the path itself thus decreasing the odds. I like to position my hand several inches away from my shoulder so I could observe 90 degrees of elbow flexion in the process. Light/tolerable weight is also a must for me so as not to sacrifice form. 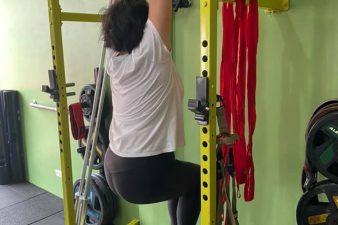 FROM ILLNESS TO WELLNESS by: Dr. Christina Uy

After my mild stroke , I thought my 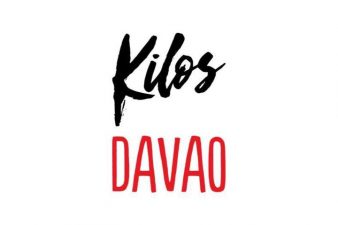